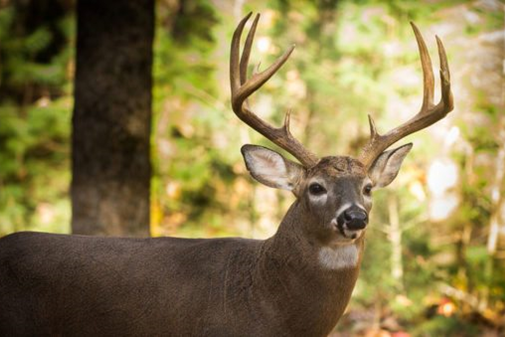 2 thoughts on “Planting Chestnuts for Deer?”